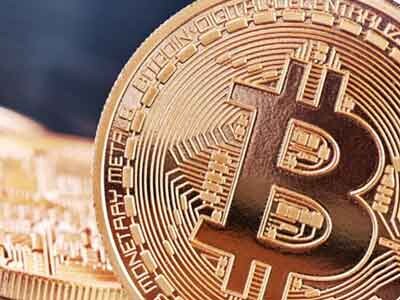 On Saturday, the value of bitcoin exceeded the $44,000 mark.

The number of transactions in the bitcoin network reached a 2-year low, which was observed in January 2019, when BTC was approaching the end of a protracted downtrend and was worth about $3000. This may indicate that bitcoin is ready for growth. The Dormancy Flow indicator also confirms the formation of the bottom and indicates that the market is clearing from newcomers.

Against the background of the growth of BTC - bitcoin whales are moving huge volumes of coins. The analytical platform and blockchain tracker Whale Alert reports that nine large transactions have been made recently. In total, 111,292 BTC were moved, and each of the transactions contained more than 10,000 coins, writes freedmanclub.

The analytical platform Santiment also reports that whales continue to increase their BTC reserves. According to the service, the number of users who own from 100 to 10,000 BTC has increased sharply since June. Thanks to this, whales have accumulated almost half of the total bitcoin supply.

The head of Tesla, Elon Musk, urged lawmakers not to make hasty decisions regarding the taxation of cryptocurrencies, which are provided for by the infrastructure bill currently under consideration in the US Senate.

This week, the London update took place on the Ethereum network, along with which a mechanism for burning ETH coins paid as commissions was introduced. According to the Etherchain portal, since the launch of the update on Thursday, more than 8,700 ETH has already been burned.

According to Ultrasound Money, the most active burning of ETH occurs in the OpenSea NFT marketplace and on the Uniswap decentralized exchange — they account for more than a thousand coins withdrawn from circulation. The interest in non-exchangeable tokens (NFT) also supports the demand for ETH. 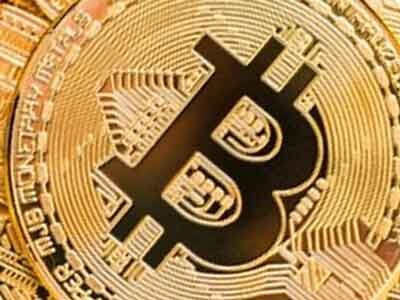 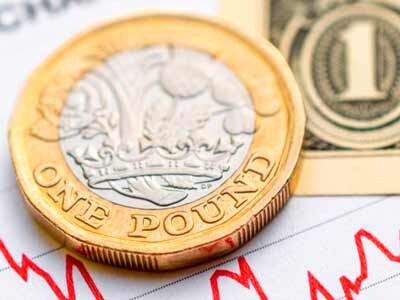 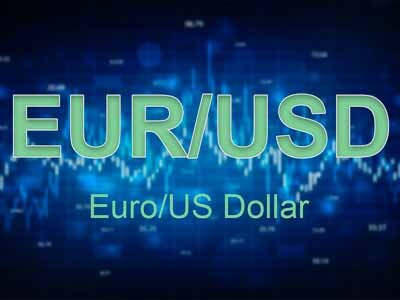 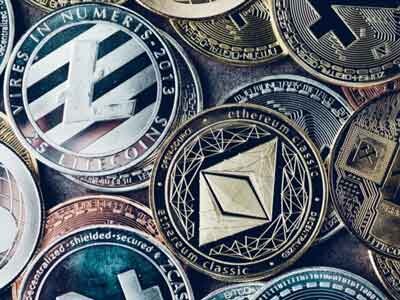 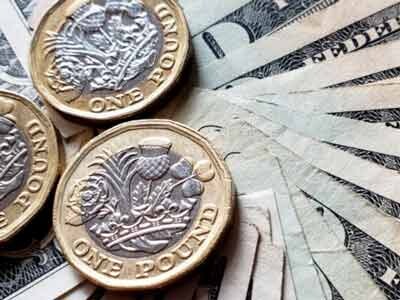 AtlasTraders
Read
EURUSD: Forex strategy for the euro/dollar pair on 17/05/2022 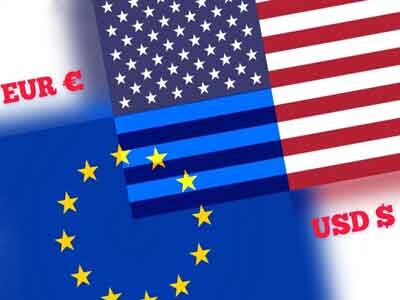 AtlasTraders
Read
EURUSD: Forex strategy for the euro/dollar pair on 16/05/2022 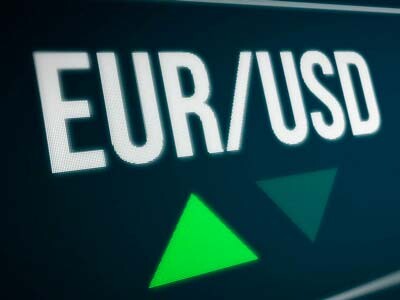 AtlasTraders
Read
GBPUSD: Forex strategy for the pound/dollar pair on 16/05/2022 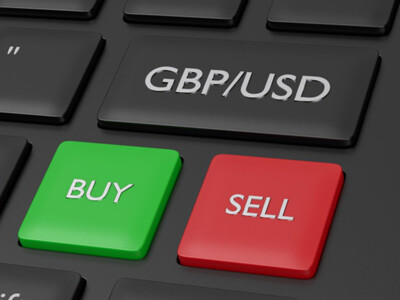