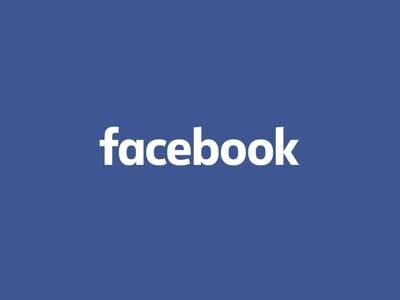 Since the beginning of 2021, Facebook shares (FB) have risen by more than 18%. This was also facilitated by the good figures for the first quarter of this year. The social network turned out to be one of the few technology companies whose financial report did not disappoint investors, but the potential for further growth in quotations looks limited. The shares are traded at Forward P/E - 26x. Given the dynamics of quotations, enthusiasts may have the opportunity to purchase FB at more attractive prices.

Instagram Facebook's main risks have been known for a long time: Apple's privacy policy update (iOS 14), which will negatively affect marketing campaigns on Facebook and Instagram, as well as competition from other social networks. In addition, it is worth highlighting the weak growth in the number of users in the United States (they bring the most revenue) and the expected decline in margins due to the high costs of improving the platform in 2021 to $70-73 billion. All this can have a negative impact on EPS.

Let's take a closer look at the growth of DAU (Daily Active Users): at the end of the first quarter, the indicator increased by 8% y/y, to $1.88 billion. This happened due to the connection of new users in Asia and the” rest of the World". At the same time, in the United States and Europe, there is stagnation: for example, if in the second quarter of 2020, the DAU in the United States and Canada was 198 million, then in the first quarter of 2021 – 195 million. As already mentioned, residents of these regions are monetized at the highest rate: Americans account for 10% of the total customer base and about 47% of all income.

Your account is not yet active.
Verify your email.
If you do not have the email in your Inbox, please check the Spam folder or log in using